• and the implications of the recently concluded Nuclear Ban Treaty for the future of the global nuclear non-proliferation regime.

The meeting also assessed progress on efforts to secure NWS accession to the Protocols of the Southeast Asia Nuclear Weapon Free Zone – following up on the detailed consideration given to this is at the previous Southeast Asia Regional Meeting in Singapore in December 2016 (see goo.gl/Edvvov). It also previewed a new APLN on-line tool, a joint project between the APLN and the Australian Strategic Policy Institute (ASPI) for documenting and mapping significant military and security events in the Asia Pacific with potential nuclear threat implications. The meeting reviewed the efficacy of regional outreach efforts and determined that a critical next step was a dedicated APLN briefing for ASEAN Foreign Ministers at an early opportunity during Singapore’s chairmanship.

Keynote addresses from senior Philippines officials: Defense Department Undersecretary Cardozo M Luna, and Foreign Affairs Department Undersecretary Enrique Manalo, are attached as Annexes 1 and 2 to the full report. The discussion benefited from the participation of guest experts: Ambassador Cristobal, Director General of the Foreign Service institute of the Philippines, and Ambassador Libran Cabactulan, President of the 2010 NPT Review Conference.

At the invitation of the Philippines, APLN Co-Convenor Thakur and Research Director Tilemann provided separate well-attended briefings on “The Nuclear Ban Treaty: Drivers, Roots and Impacts” to the National Defense College, and “Getting Nuclear Power? The International Context” to the Foreign Service Institute respectively. 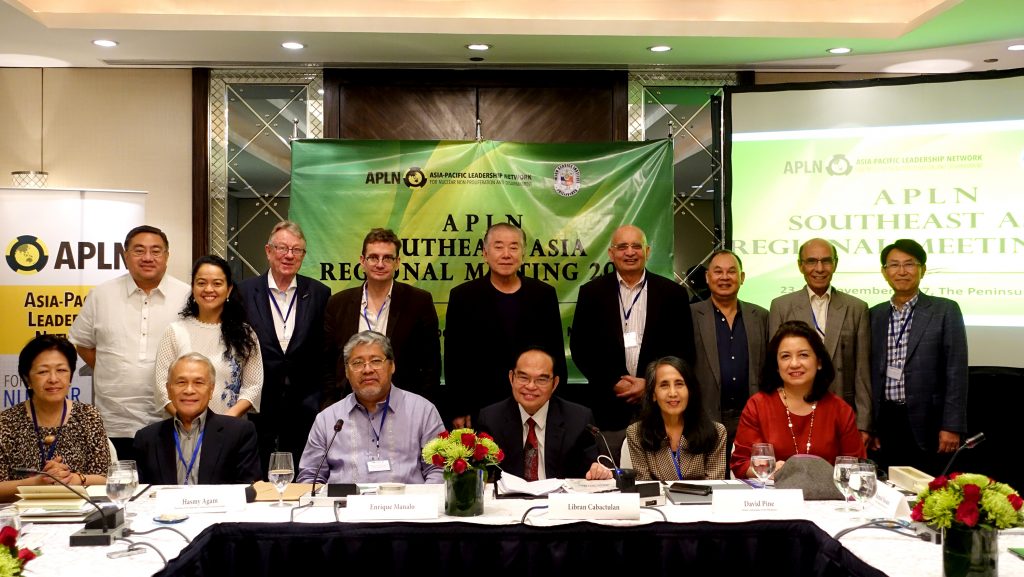 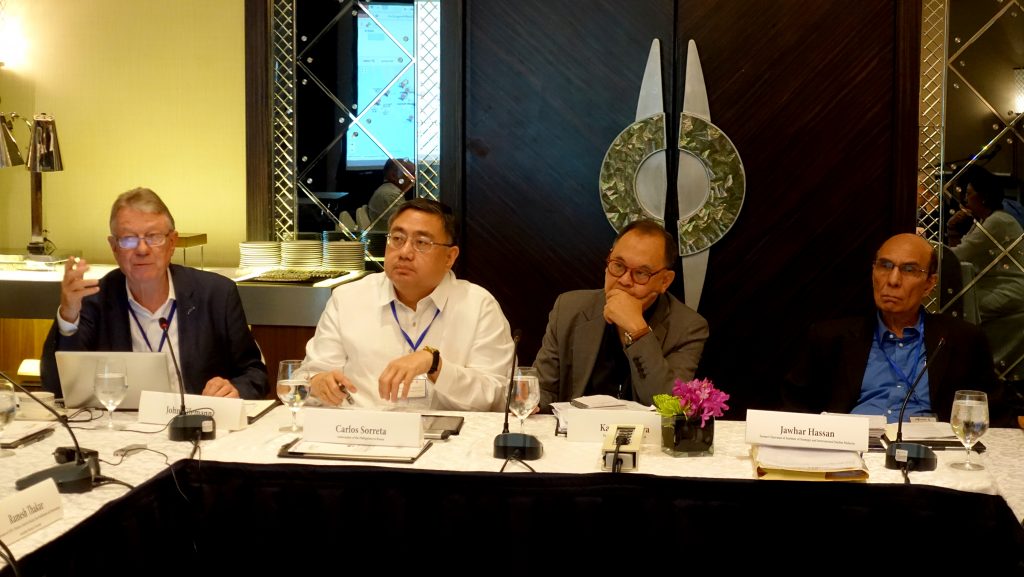 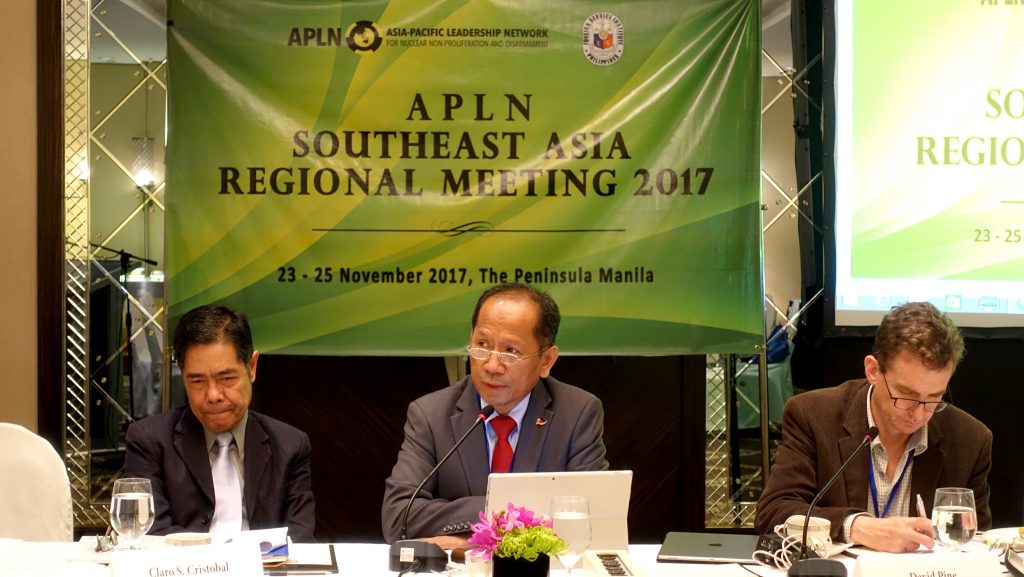 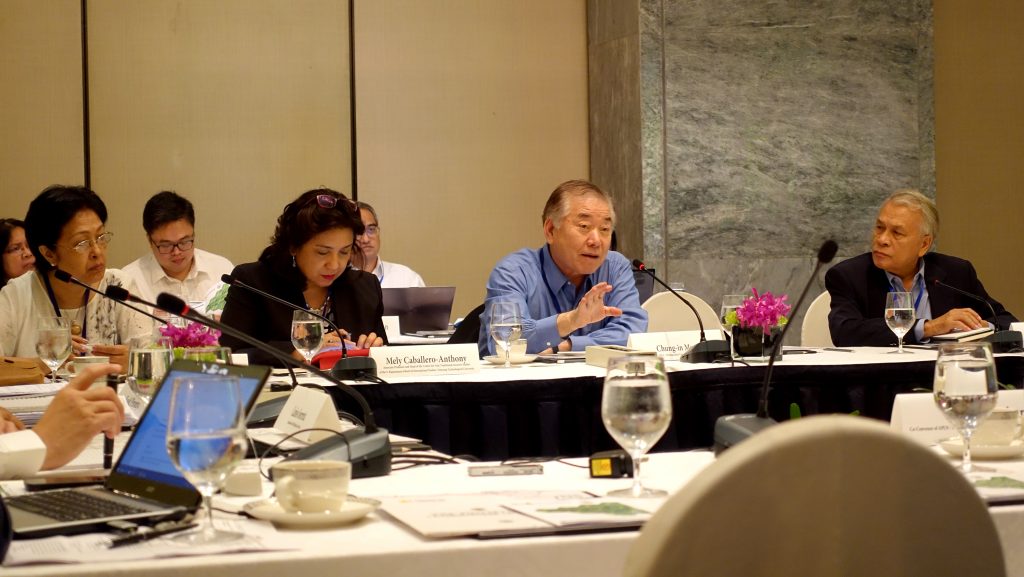